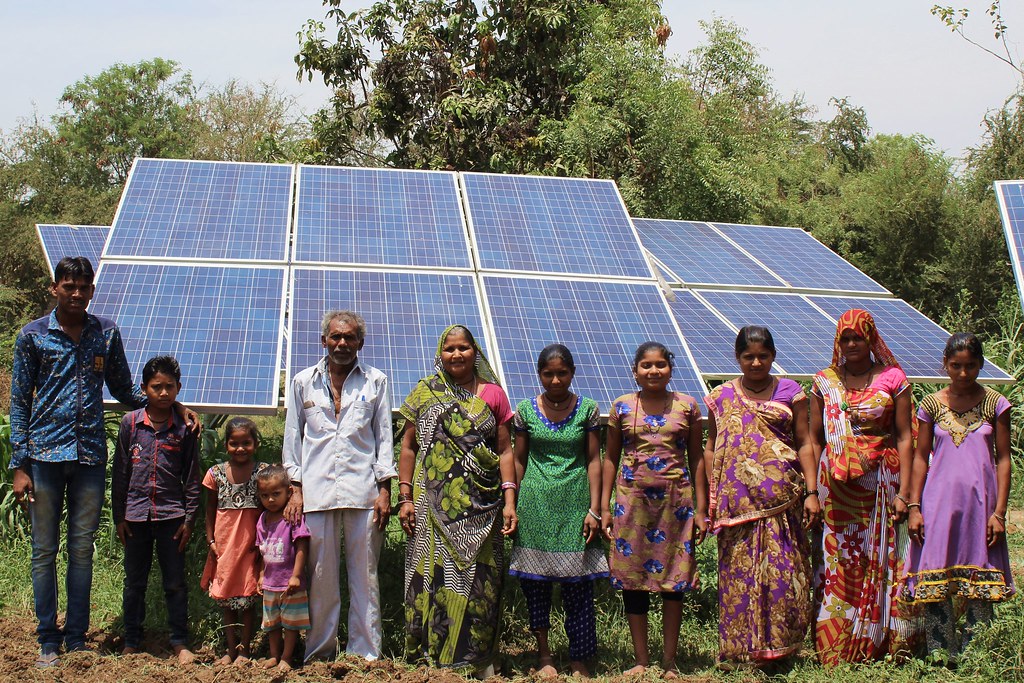 According to the experts of Borg Energy, solar panels offer a sufficient amount of solar energy in Rural India. It eliminates the requirement of the connection to the electric grid. Even Borg Energy works on enhancing the efficiency and lifestyles of rural areas. The instalments of the solar panels have a positive impact on the growth of remote regions. When it comes to rural areas, their primary occupation is agriculture or farming.

However, their growth is restricted because of the discrepancy in the basic infrastructure. It includes the lack of electricity supply, sanitation, or clean water. Know the benefits of solar energy with the experts of Borg energy, specifically in the rural area of India.

Beyond the shadow of a doubt, solar energy becomes the reason for lucrative opportunities in the village areas. It fills the large gap between the improvement of infrastructure and the economy.

The fantastic features of solar power make it a popular choice in rural areas. It has several positive impacts on the rural population. These impacts include productivity, health benefits, and so on. In addition to that, it also protects the masses from the several health hazards that will be caused by the kerosene lamps, experts of Borg Energy says.

Moreover, the extra lightning of a maximum of five hours has a positive impact on the productivity and income of the villagers. In addition to it, solar energy becomes the reason for income growth and improves the villagers’ health.

Without the farmer, no one gets the food to eat. So, promoting solar energy in rural areas leads to growth in the farming sector. With the help of solar panels, they can use several machines, which make their farming easy. In addition to it, with the appropriate amount of electricity, they turn the traditional method of agriculture into intelligent farming.

It is an undeniable fact that villagers face several challenges. The life of the masses who live in rural areas is not easy. They struggle with clean water. On the other side, cleaning or purifying the water demands a sufficient amount of power. In addition to it, at this time, solar energy becomes a boon on the villagers.

Apart from it, solar power is also responsible for the growth in rural employment, solar-powered healthcare centres, etc. This power also consists of access to the internet and television. In addition to it, solar power also provides employments to rural masses. They can get the work by installing the solar panels, selling the solar panel, and so on.

These are the perks of solar energy in rural areas. The life of the villagers is quite challenging. They face several difficulties regarding the issues of electricity, the healthcare system, and so on. To overcome all of these challenges, solar energy is the door of opportunity for them. In addition to that, it will turn the failure of villagers into success and provide immense growth.

In the end, by viewing all the benefits, masses in the rural area opt for the option of solar energy. They install the solar panels and enjoy the additional electricity. It leads to the growth of the rural regions. At present, up to 73 million households get electricity from solar energy, says experts of Borg Energy. In addition to that, it becomes the reason for the immense popularity of renewable energy in rural areas.

What Are The Best Practices For Using A Predictive Dialer?

12 Things I Wish I Knew Before I Became A Psychologists

How to Hire a Kotlin Developer: Tips and Tricks

The Ultimate Guide To Create A Social Media App