What Genre Should A Production House Work On? 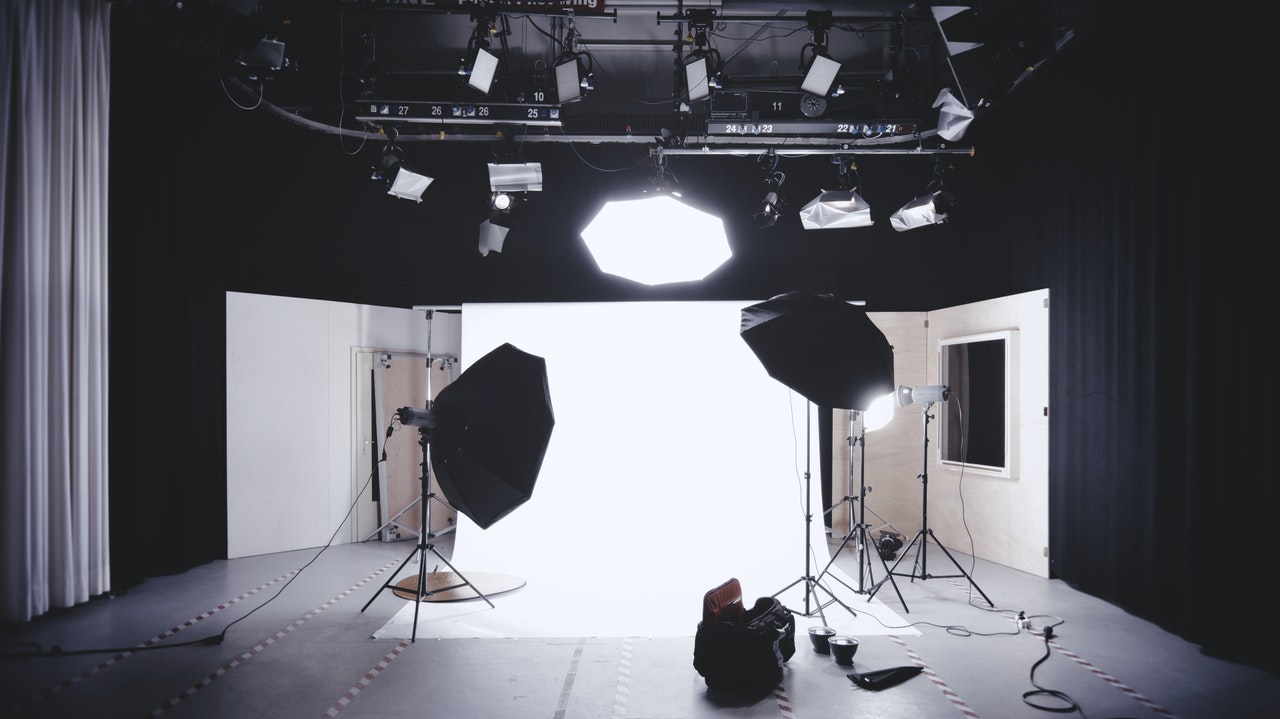 Today’s audience prefers to watch quality content or movies of different genres. Audiences these days believe in a piece of work with an excellent storyline and concrete conceptualization. Suppose you are working on a particular genre. In that case, the audience believes that the people behind it must do their 100 percent research, camera work, and direction should be mind-blowing, and the storyline should be realistically accurate.

Audience expectations from a movie or web series are that they do not want to see anything that makes sense, but it is genre-based. For sure, you cannot expect a horror movie to be realistic. It would help if you had particular shots and storylines in different types of genres.

But as a production house, your company must focus on all types of genres to attract story writers or directors to work with you. In addition, different types of movies out in the audience impact your image as a diverse and versatile production company. So one question must be arising in your head, what genre should production housework on? Well, we are going to list them down along with “why” you should.

No genre has a bigger audience than comedy except for sci-fi. Every person on this planet likes to watch comedy skits, web series, and movies for fun, and that is when you have to hit the spot in the audience. Web series like Brooklyn 99 and The Office are popular because they have a unique sense of comedy with a creative storyline.

We all have seen the hype sci-fi has in the audience. So far, the biggest blockbuster all the world that created incredible hype was Avengers: Endgame. People were mad crazy about the final part, and yet again, the MCU is taking all the attention. The storyline of sci-fi without loopholes can bring you an audience you can never think of.

It is a well-known fact that even though people repulse the idea of the existence of ghosts, they are still inclined towards a horror movie because it provides them with surprises and jumps scares. Etiyah by Shreehans Arts And Creations is one of the best short films in the horror genre. The suspense is created till the end, holding the audience with enthusiasm and curiosity. Working with the horror genre, they gathered a massive audience on their YouTube page, and you should learn this from such a production company.

A good amount of audience is inclined towards watching different types of dramas. Most people find it easy to watch and cope with the storyline. The linear storyline can satisfy the mainstream audience interested in spending their time and relaxing. A production house with many drama genre shows and movies can attract the audience and wait for their reviews.

Many people believe in watching and entertaining themselves with thriller and mystery shows as it keeps them holding to the show till the end and blow their minds with the plot twists. As a producer, you should work on web series that have this genre. For example, Sherlock Holmes is one of the best thrillers and mystery genre series that gained popularity via the novel, but the show blew the audience’s mind.

A production house should work on all these genres to build up their portfolio and invite work for more different types of movies. People watch, and when they find you worthy of the direction and production, they desire to work with such a versatile production company.