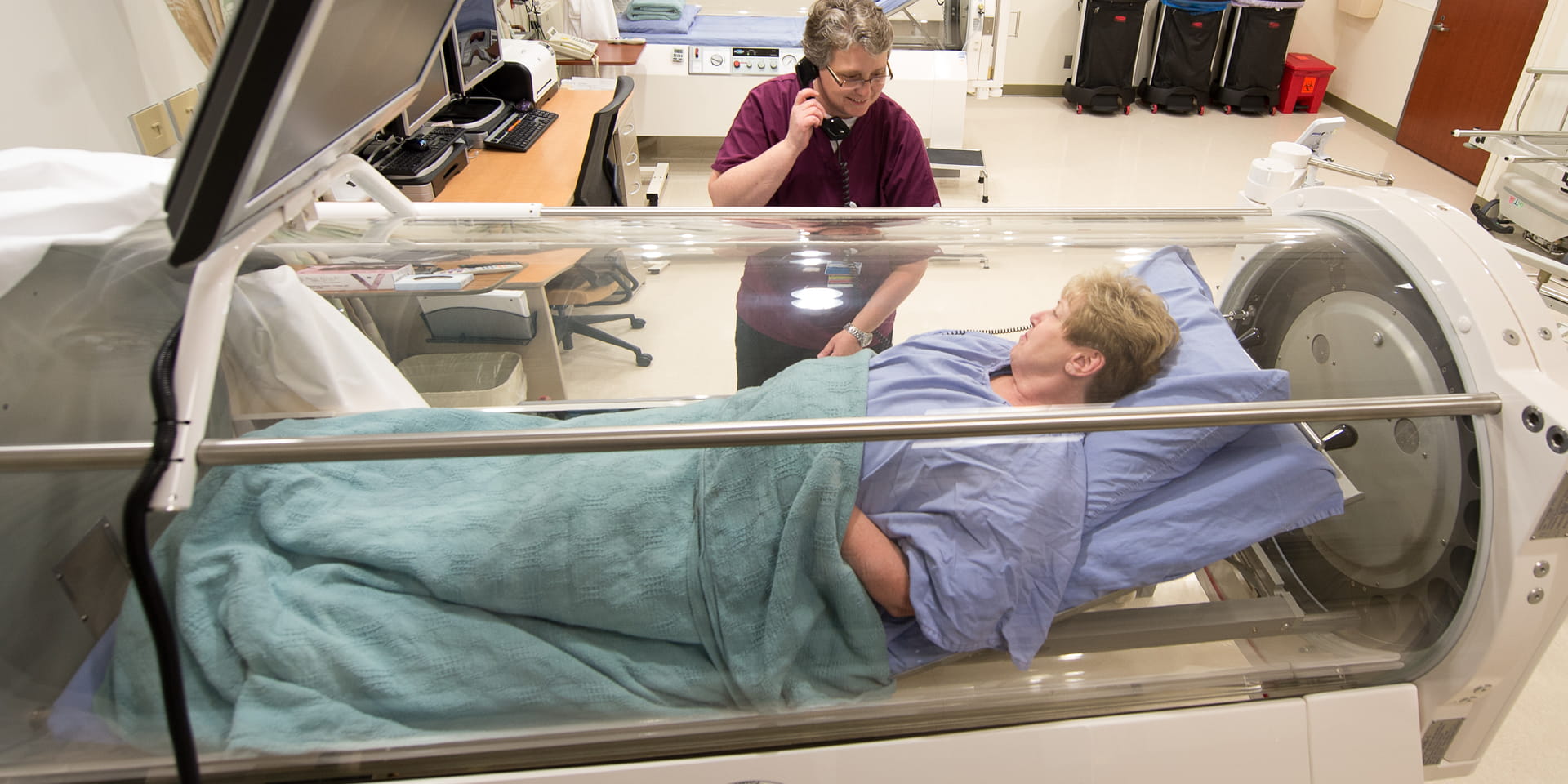 Distinctively speaking, autism and ADHD (Attention Deficit Hyperactivity Disorder) are two different medical conditions that have their roots in the nervous system.

Despite both being neurodevelopmental disorders, Autism and ADHD sometimes exhibit symptoms that are known to overlap each other. And that is precisely the reason why some cases are often misdiagnosed for one another.

While there have been several cases of Autism and ADHD following traditional modes of treatment and counseling, HBOT therapy has managed to depict its efficacy in combating the symptoms.

This post shares an outlook for both Autism Spectrum Disorder and ADHD, discusses the similar symptoms, and howcan HBOT Therapy for Autism significantly help.

Autism spectrum disorder, or simply autism, is one such condition that affects children largely at a young age, especially how they communicate or interact socially. The worst part is that there is potentially no cure for the autistic kind. However, regular counseling and support can improve the quality of life.

CDC reports that 1 out of 59 children in the US alone is diagnosed with autism. Further, according to the American Autism Association, autism can typically affect children at a tender age of three, and boys are more prone to developing the condition compared to girls.

On the other hand, we have ADHD, another neurodevelopmental condition, which according to the American Psychiatric Association, is known to affect no less than eight percent of children as well as almost three percent of adults in the US. Similar to autism, ADHD is also more common in males in comparison to females.

As the name goes, ADHD affects attention, impulse, and hyperactivity in humans, and thus the affected lot may find it difficult to sit still in one place and concentrate. In extreme cases, they cannot also think before they act.

However, such symptoms are restricted to a child’s early years of growth, and as time moves on, they might show steady improvement. For adults, however, regular counseling is often recommended.

Why HBOT And How It Can Help?

Several underlying research studies tracing the role of oxygen for autism and ADHD show the overlapping symptoms to be a direct result of oxygen deprivation.

In other words, a low supply of oxygen resulting in lesser blood flow to the brain is known to interfere with natural processing and give rise to chemical deficiencies within. This, in turn, can adversely affect one’s mood and temperament and thereby impact overall cognitive function.

HBOT therapy for autism has been introduced time and again, and has seen some first-hand positive results. While this alternative treatment is nothing new in the medical world, its efficacy has often been argued due to the absence of large randomized clinical trials and possible side effects.

Nevertheless, HBOT therapy for autism has helped several affected to significantly reduce their symptoms and keep them from returning. It usually involves a person breathing pure, unadulterated oxygen at no less than three times of atmospheric pressure which increases the oxygen flow via the bloodstream. Thus, it serves to address the lack of oxygen across deprived tissues which is the underlying cause of neurological dysfunction.

When applied to address the underlying reasons for ADHD, a similar principle makes sense. Also, one of the biggest advantages of HBOT is that it is non-invasive and throughout a painless process to replenish oxygen levels.

Multiple research studies have shown how the overall functioning of the brain has improved drastically over a few sessions of HBOT. Also, the ability to focus and impulse control has been better on a case-to-case basis.

Reportedly, patients undergoing HBOT therapy for autism have had fewer episodes of mood swings or irrational behavior. However, it is to be remembered that HBOT is more like an adjunct therapy, and thus its full efficacy for ADHD can be realized when it is used in combination with other traditional treatments.

A New Ray Of Hope

Over the years, HBOT therapy has demonstrated itself as a treatment that exhibits a wholesome healing effect, particularly when dealing with severe wounds and infections.

Patients are often known to resort to HBOT as a last resort when nothing else seems to have worked. By that time, many have already turned depressive and suicidal and had completely given up hope. At such a crucial juncture, HBOT has helped several revive and mitigate recurring symptoms like nothing else in comparison.

Currently, the FDA recognizes HBOT for thirteen different medical conditions that include :

HBOT therapy for autism affecting children has witnessed significant improvement in cognitive function as well as social interaction. Where restoring focus and concentration is an issue, a prescribed number of HBOT sessions is known to do the trick. Thus, it is probable that anyone with mild ADHD symptoms that overlaps with autism can get better by committing a few hours a week at a specialized clinic.

Autism and ADHD overlapping each other in symptoms chiefly has to do with oxygen deprivation. And undeniably, HBOT therapy for autism has worked wonders for many, particularly in extreme cases.

Thus, it is pertinent that similar symptoms can be taken care of if HBOT is being used as an adjunct therapy for ADHD. This will not only help the affected lead a better life but also bring forth relief for all caregivers.