IRDA License fees: Is that the Reason of few Web Aggregators in India? 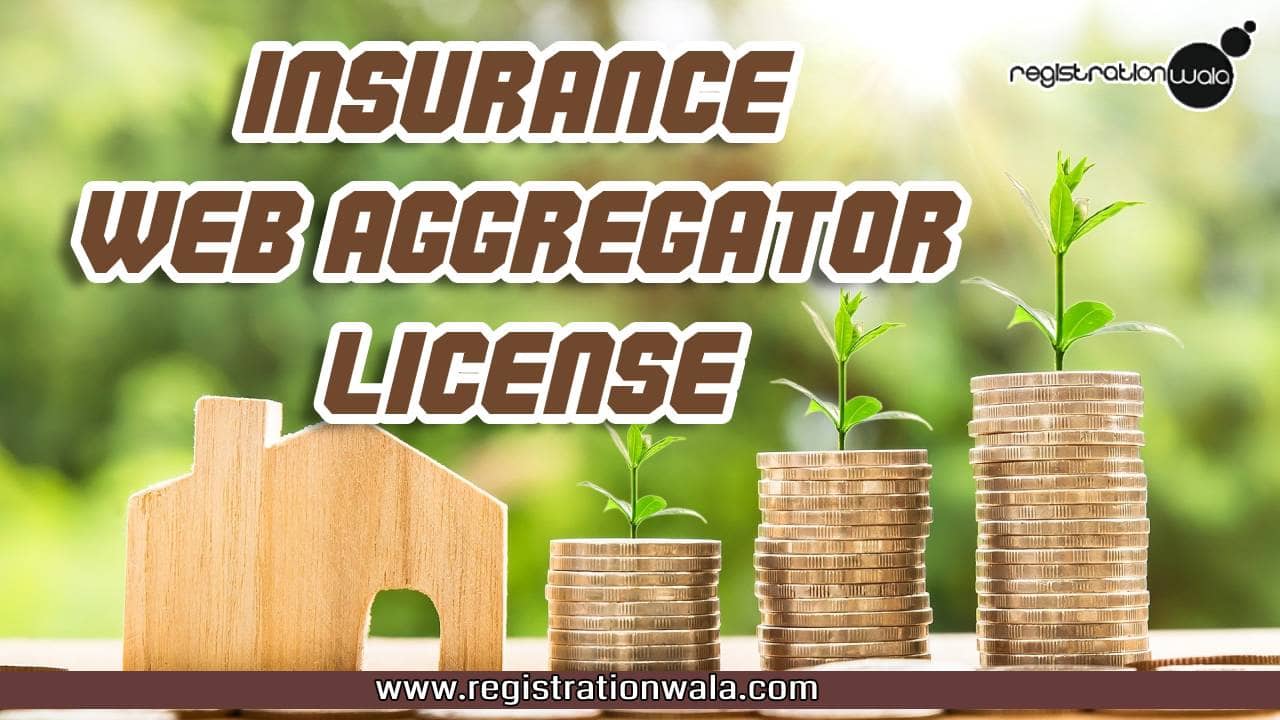 IRDA Web Aggregator License Fees, to this day, remains an enigma. Not many people are aware of it. And fewer are the people who have the ability to guess how high it can be. It’s perhaps the reason why there aren’t many insurance web aggregators in India.

Or perhaps, the reason is a bit more nuanced that just the high price of the IRDA web aggregator license.

Let’s dive into this blog and explore this topic.

Every business license in India has three types of costs. One is the government costs. The second is the professional cost. And the third, are the hidden costs:

When you combine all the above factors, the cost tends to be high. Most that approach us with the requirement of irda license, don’t know the first thing about a principal officer, or a company.

People have the perception that when a consultant is going to provide all the above services, the cost would be as advertised. That’s hardly the case.

The high government fee, the misconception regarding the professional costs and the hidden costs is the reason IRDA web aggregator license fee gets blamed for the lack of Web aggregators in India.

But it’s not the only one that’s to blame for this plight.

Reasons for the lack of Insurance web aggregator in India

Insurance web aggregator is a new type of business. There is still a lot that the Insurance Regulatory Development Authority of India has left undefined. That’s why people are still ignorant about it. Combining these factors, we get the following three reasons for the lack of business web aggregator in India:

An insurance web aggregator is someone who provides a portal that visitors can use to browse through insurance policies and buy the one they like. For such a portal to be successful, it has to provide unbiased information. It’s this “unbiased” factor that the current holders of the license can’t grasp properly. Recently, PolicyBazaar – India’ most popular insurance web aggregator – has recently been penalized for INR 1.11 Crore. The reason: promotion of a particular insurance policy. It tried to go beyond the scope of the IRDA license is now facing charges.

2. Lack of understanding of the Insurance web aggregator business model:

The current syllabus that IRDA implements to train principle officers is lacking. While the principal officers gain an understanding of the policies of Web aggregators under IRDA, they can’t grasp much about the business model. The insurance web aggregator business model is intertwined with its policies. There is not much room for creativity and even less room for true diversity. This lack of understanding is another reason not many are coming forward to start a business as lucrative as insurance web aggregation.

Historically, people mostly have bought insurance policies via either corporate agents or paying a physical visit to insurance companies. However, the playing field is now shifted online. People are now going online to peruse through insurance policies and buy them. However, most companies are still under the impression – either because of lack of access to or lack of trust in the online model – that people won’t buy important services like insurance via online mode.

Solutions to promote Insurance Web Aggregator as a Business in India

Whether there is a problem, there are solutions. And the solution to deal with the lack of insurance web aggregator problem in India comes down to three points:

Is IRDA web aggregator license fees the only reason for the lack of insurance web aggregators in India? Or there is something more?

Which Businesses Are Profitable To Start In Dubai?