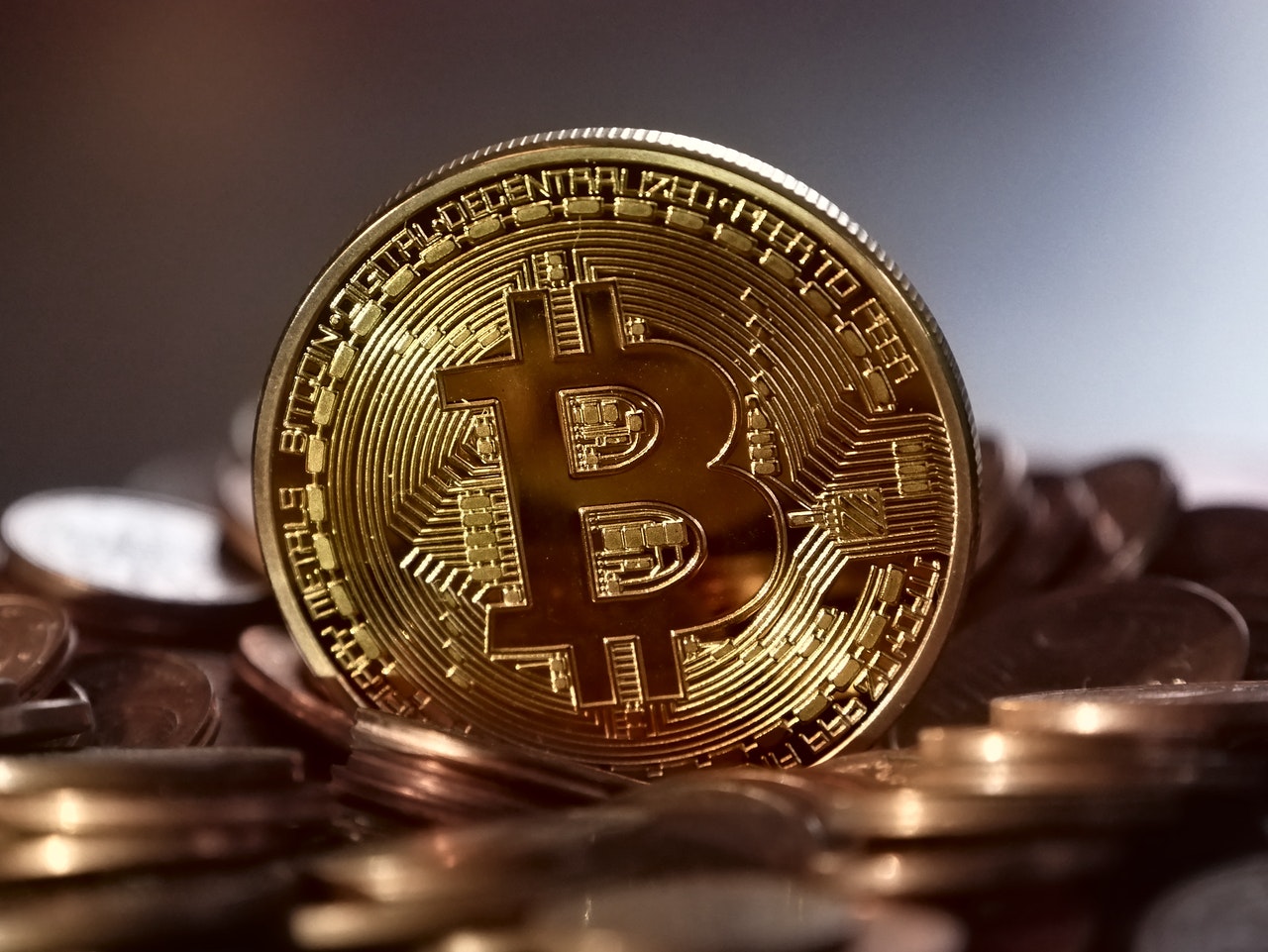 The concept of cryptocurrency gaining traction in any value and significance in the conventional market and among the top major companies would have appeared a joke for a long time. But for the last months, during the persisting global wave of pandemic virus COVID-19, the potential of cryptocurrency has grown in the world markets, which was once termed as a volatile and outer edge by serious businesses regarding acceptance. Now there are top companies that accept Bitcoin, known to be one of the famous digital currencies as a substitute for payment mode. Let us see which are they.

Shopify is a major e-commerce multinational firm that also accepts payment in Bitcoin from users who are interested in availing of its services. If you visit its official website, then you will find that Shopify has added four cryptos to its payment providers list. These are GoCoin, Coinbase, CoinPayments, and BitPay. Other than BTC, top altcoins like LTC, and ETH are also acceptable at Shopify.

Yes, it is the company behind the most commonly searched site Wikipedia in searching for detailed information on any subject. Now Bitcoin can be used for making donations to the Free Encyclopedia. This announcement was made by the Wikimedia Foundation, owner and curator of Wikipedia via an official blog seven years ago.

AMC Theatres, the American entertainment company, also joins the brigade of top major companies that support the use of Bitcoin. It is known to be the biggest chain of movie theatres. By the end of this year (2021), Bitcoin would now be accepted as a payment mode for buying online tickets.

Microsoft is a multi-technology company based in Washington. It is also one of the top major companies listed here. Now you can prefer Bitcoin to top up your Microsoft account. Yes, it is true, Bitcoin is accepted as a payment option here. Seven years ago, came an announcement from Microsoft that it would list Bitcoin as an alternative payment method at Windows online stores, and also Xbox.

After two years a rumor shocked the users as it stated that Microsoft would now no longer accept Bitcoin further. But this information proved false as stated by the multinational company.

Rakuten is also one of the Bitcoin-accepting companies on this list. This popular cashback/shopping website started permitting its users to opt for Bitcoin as one of the options for payment, six years ago. Rakuten integrated the processing platform of Bitnet payment into its marketplaces. Since then, the Japanese cashback site Rakuten has developed its own wallet, called Rakuten Wallet. It is supportive of altcoins like BCH and ETH. Now users can make the best use of cryptocurrencies in charging their Rakuten Cash balance.

If there is any company to face competition with the tech giant Microsoft, then it is PayPal. And it is true to accept this fact as this top payment company that created a buzz in welcoming new digital money technology. Bitcoin became operational in the December end started by PayPal. Back then BTC was traded as XBT.

The American multinational fintech company laid its foundation in 1998. Earlier it was named Confinity until it became PayPal in 2002 through an initial public offering process. PayPal even became a subsidiary of e-commerce company eBay, valuing at $1.5 billion.

Newegg is also listed in the category of top major companies where Bitcoin is accepted. This online giant electronics company differs from other companies where you are asked for converting cryptocurrency into cash via an app or third-party intervention.

Rather, Newegg allows its users to pay right away. For shoppers who want to purchase via computer, they have to pick the option of ‘Pay With Bitcoin’ and can go through the process of shipping. Shoppers who prefer their mobile devices will receive a QR code for scanning. For those who want to begin harvesting BTCs on their own, the selling of crypto mining kits is also facilitated by Newegg.

Twitch is a live video streaming service from America. The owner of this TV network is the American multinational e-commerce company Amazon. Like the above-mentioned companies, Twitch has also joined the brigade of top major companies in accepting Bitcoin. But it is not limited to only BTC. Users can also pick altcoins like BCH, ETH, and other not-so-known alternate coins like Ripple, Binance USD, Paxos Standard, Gemini Dollar, and USD Coin.

Known to be one of the companies that initiated Bitcoin adoption early, Twitch added the dominant crypto token as a payment option seven years ago. But two years ago, Twitch discontinued its service of Bitcoin as a payment option. Last year (2020) in June, it once again returned with the service, witnessing the users’ love for crypto.

Owned by Sir Richard Branson, the wealthy British billionaire, the company Virgin Galactic accepted the dominant crypto Bitcoin as payment for the first time in Hawaii from a flight attendant in 2013 on 22nd November. Headquartered in California, Virgin Galactic operates from New Mexico.