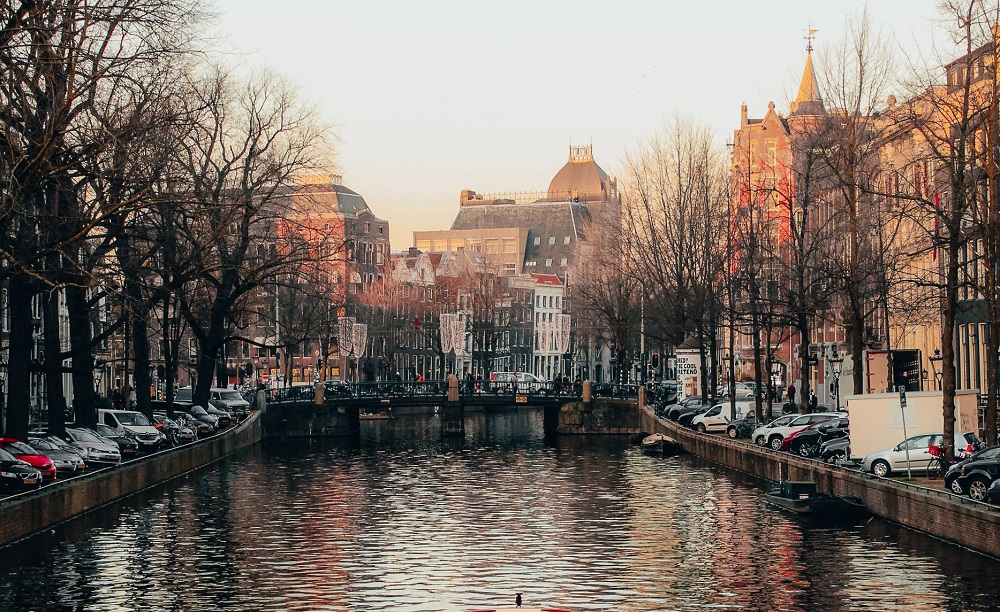 Picardy is a stunning and often overlooked region in the north of France. It lies between Paris and Belgium and is a fascinating region to explore on barge cruises in France. Home to some incredible chateaux and cathedrals made famous by film and TV productions, this area was also the location of the famous Somme Offensive, in WWI. Many museums and memorials in Picardy are dedicated to reminding visitors of the atrocities that occurred during this, one of the First World War’s bloodiest battles.

Despite its sombre past, the region is home to a plethora of stunning monuments and architecture, and plenty of charming off the beaten path villages too.

Here we explore some of the highlights that you can look forward to on barge cruises in France’s Picardy.

The familiar looking towers of this magnificent chateau rise over the Compiègne Forest that surrounds it. You may recognise the outline of the towers from the BBC series Merlin, or from Leonardo DiCaprio’s Man in the Iron Mask.

The basic layout you admire today dates back to the turn of the fifteenth century, during the Hundred years’ War, but the aesthetic is the result of the restoration commissioned by Napoleon III in the 1800s. Viollet-le-Duc, the chosen architect, designed the chateau to resemble a version of what it once was, but because the work was so expensive it was never completed inside.

If you are on one of the family barge cruises in France the kids might enjoy the spooky crypt, which is complete with special effects. The replicated tombs of France’s famous deceased figures are also rather interesting.

It’s incredible to think that this Gothic Cathedral, which was built in the thirteenth century, was constructed in just 50 years. This made the building unique in that its style is completely cohesive, and is one reason that the cathedral was designated a World Heritage Site.

Designed with magnificent proportions, the roof is held aloft by 126 pillars and the interior of the building is the largest of any of its kind in Western Europe. Home to some stunning sculptures, including a representation of Christ in Majesty on the Day of Judgement and several saints synonymous with the Amiens area, the cathedral is definitely worth a visit.

Somewhat aptly located underground, this museum is a 250m tunnel full of photographs and models, tableaus and weapons, as well as many other wartime pieces that had relevance during the Battle of the Somme.

Wandering into the narrow trenches that are brought to life with sound and light effects, you get an eerie feeling of what life was like for those awaiting their fate in one of the most notorious battles of the First World War.

Fans of Jules Verne will have a field day at this museum that was once the home of the famous author. Bought by the city of Nantes in 1980, the museum really came to fruition in 2000, when it became home to the collection of Piero Gondolo della Riva, a man who dedicated his work to Jules Verne. He spent his life collecting thousands of manuscripts, first editions, letters, and more that told something about the author’s life. A visit here also takes in Vern’s office and a famous map in the attic that he personally marked.